Each morning, all PBL World participants will come together for a special sessions to hear from daily keynote speakers—leading experts, educators, teachers and students. We’ll be bringing you renowned keynote speakers who will inspire you to think about how high quality Project Based Learning (PBL) can transform the lives of all students. Take a look through the schedule below for a sneak peek into each mornings' session as it develops - or visit the Overview page for a full PBL World schedule. 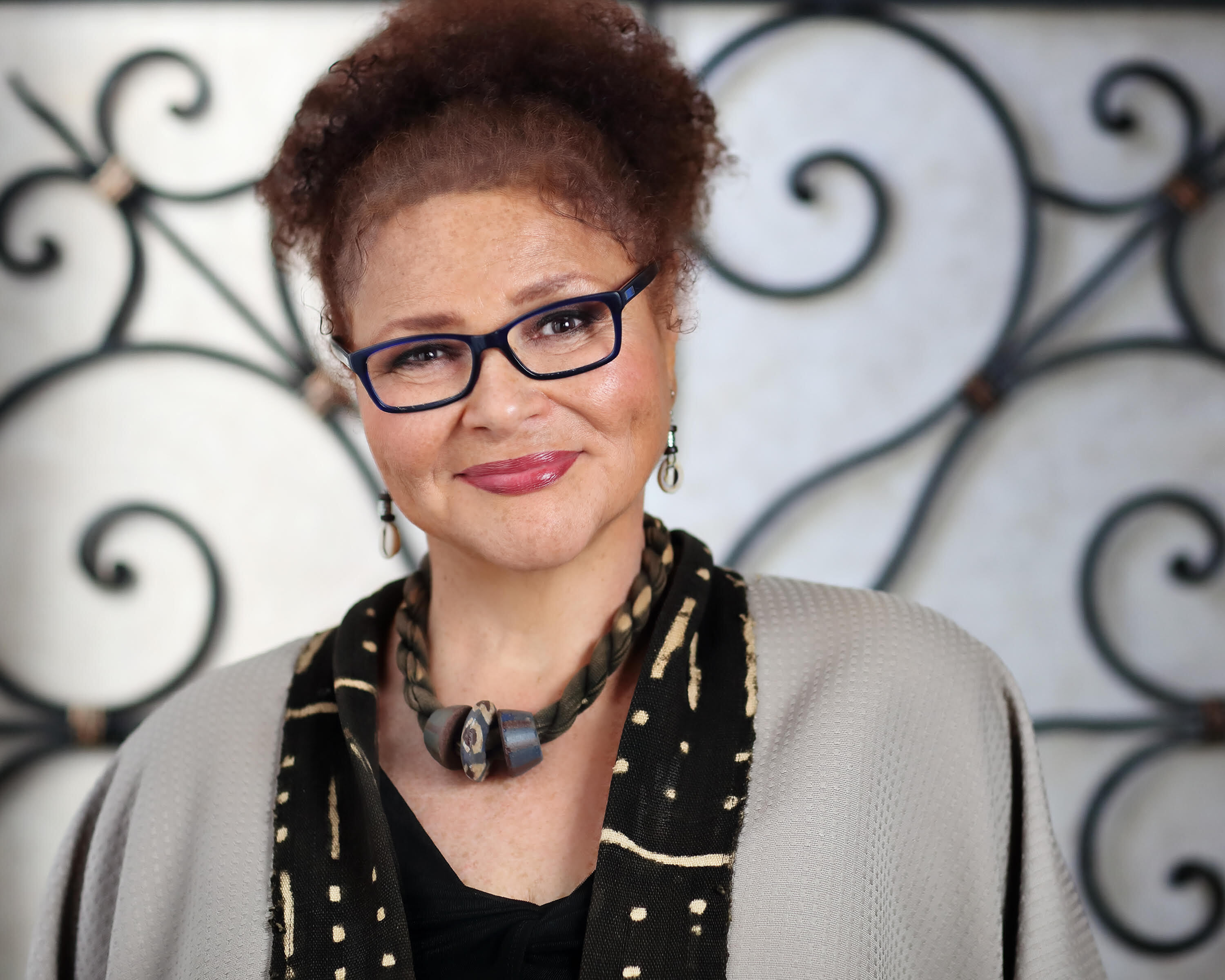 Recently retired Felton G. Clark Distinguished Professor of Education at Southern University in Baton Rouge, Louisiana, Lisa D. Delpit is currently the principal of the consulting firm, Delpit Learning.  She is the former Executive Director/Eminent Scholar for the Center for Urban Education & Innovation at Florida International University, Miami, Florida.  She is also the former holder of the Benjamin E. Mays Chair of Urban Educational Excellence at Georgia State University, Atlanta, Georgia. Originally from Baton Rouge, Louisiana, she is a nationally and internationally-known speaker and writer whose work has focused on the education of children of color and the perspectives, aspirations, and pedagogy of teachers of color.  Delpit's work on school-community relations and cross-cultural communication was cited as a contributor to her receiving a MacArthur “Genius” Award in 1990.  Dr. Delpit describes her strongest focus as "...finding ways and means to best educate marginalized students, particularly African-American, and other students of color."  She has used her training in ethnographic research to spark dialogues between educators on issues that have impact on students typically least well-served by our educational system.  Dr. Delpit is particularly interested in teaching and learning in multicultural societies, having spent time studying these issues in Alaska, Papua New Guinea, Fiji and in various urban and rural sites in the continental United States.  She received a B.S. degree from Antioch College and an M.Ed. and Ed.D. from Harvard University.  Her background is in elementary education with an emphasis on language and literacy development.

Her numerous awards include the Harvard University Graduate School of Education 1993 Alumni Award for Outstanding Contribution to Education; the 1994 American Educational Research Association Cattell Award for Outstanding Early Career Achievement; 1998 Sunny Days Award from Sesame Street Productions for her contributions to the lives of children; and the 2001 Kappa Delta Phi Laureate Award for her contribution to the education of teachers.

Dr. Delpit was also selected as a recipient of  the Antioch College Horace Mann Humanity Award, which recognizes a contribution by alumni of Antioch College who have "won some victory for humanity."  Winning candidates are those persons, or groups of persons, whose personal or professional activities have had a profound effect on the present or future human condition. She was also selected to deliver the prestigious DeWitt Wallace-Reader's Digest Distinguished Lecturer Award at the Annual Meeting of the American Educational Research Association (AERA). The award recognizes the contributions of an educational researcher whose work leads to improved learning for low income, elementary or secondary students.

Her most recent book, published in 2019, is Teaching When the World Is On Fire.  Her 2012 book, "Multiplication is For White People”: Raising Standards for Other People’s Children explores strategies to increase expectations and academic achievement for marginalized children.  Library Journal named Multiplication… one of the 20 best-selling education books of 2013, and the American School Board Journal selected it as one of eight “notable books” for 2012.  A previous book, Other People’s Children,  has sold well over a quarter of a million copies and received the American Educational Studies Association’s “Book Critic Award,” Choice Magazine’s Eighth Annual Outstanding Academic Book Award, and has been named “A Great Book” by Teacher Magazine.  Her other books include: The Real Ebonics Debate: Power, Language, and the Education of African-American Children; and The Skin That We Speak: Thoughts on Language and Culture in the Classroom.

The Student Experience – with students from Napa New Tech Network

Hear from students about their experiences with PBL. In this unique session, you'll hear firsthand from students attending Napa New Tech Network High School. Together, they'll share their personal journeys with PBL and how it transformed their lives.
Check back soon to meet the students that you'll be hearing from... 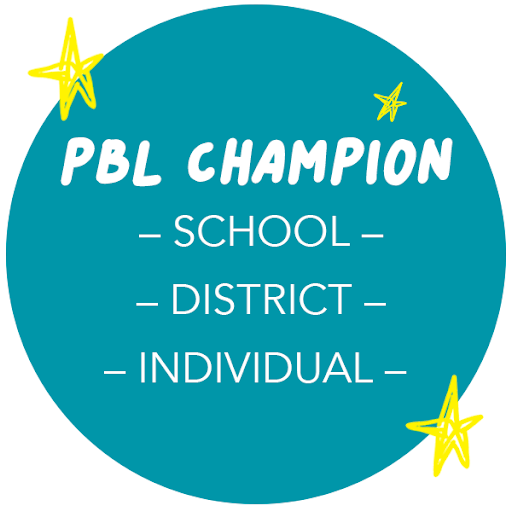 Who better to learn from than a champion of Project Based Learning in their schools or districts? The recipients of the PBL Champion awards demonstrate a commitment to PBL; have done quality, lasting work; and have shown evidence of impact on students. As of 2021, we have opened up this process for you and others to nominate individuals, schools, and districts who you believe are PBL Champions.
Nominate a 2022 PBL Champion, explore past winners, or learn more.