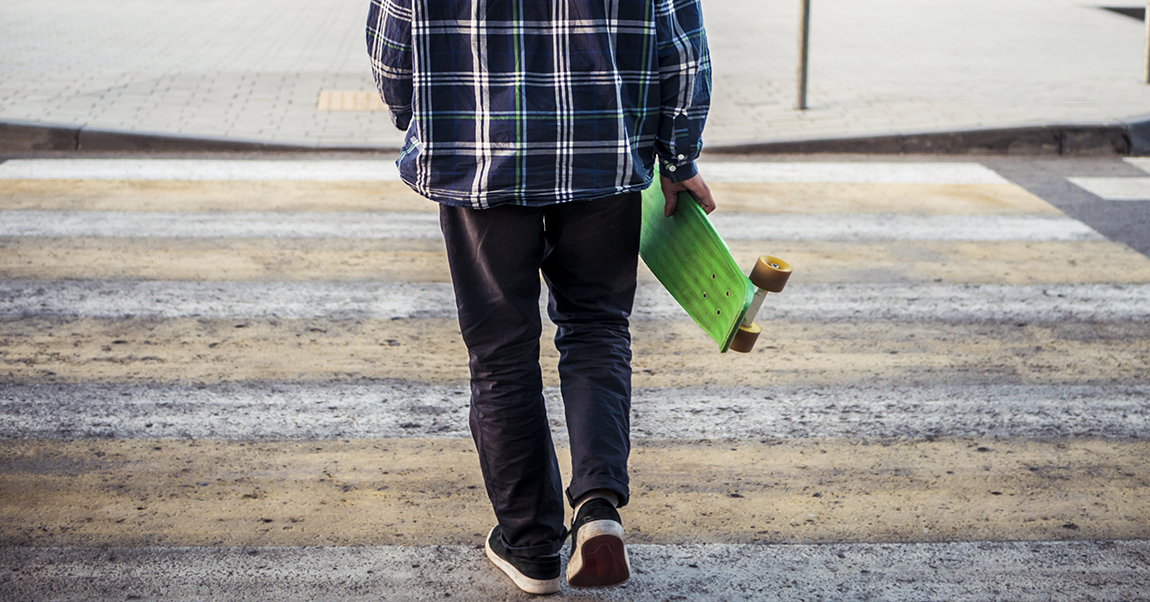 Several years ago, I heard a conversation that forever changed the way I design projects.

The conversation involved two groups. One was made up of high school students on a trip to Washington, D.C. and the other were adults from the U.S. Department of Labor whose jobs focused on the Americans with Disabilities Act. The students were doing a year-long public policy project to help their city of San Antonio create public spaces with increased accessibility. The conversation went something like this:

“How many of you used a curb cut on your way to our offices today?” a curly-haired woman asked the group of high school students gathered around the table. “You know, the curb cut, it’s the part of the curb that’s like a little ramp, so you don’t have to step up.”

Several students raised their hands. It was true. On our way to the meeting, we had brought our luggage, so most of us had used several curb cuts as we rolled our bags.

“Great!” she said. “Now, who are some other people you think might find the curb cut helpful?”

“Skateboarders and people on bikes,” said another.

“Exactly!“ she said. “Lots of people use curb cuts. But, although they help so many people, they weren’t designed for a wide audience. They were made with a particular person in mind. In fact, they were designed for people like me who are in wheelchairs. For me, the curb cuts are essential.

They design for the extreme user, the person furthest from opportunity, because when designing for a specific person’s needs, they end up opening access for many other people.

Next, another woman asked, “how many of you texted someone today?”

Every hand shot up.

“You are so lucky!” she said. “When I was your age I tried and tried to get my friends to text me, but very few people were texting back then. But I guess I’m just a few years older than you all,” she laughed. “Do you know, though, who was texting way back when I was in high school? It was mainly just people in the deaf community. Texting was the only way we could talk on the phone. Like the curb cut, texting was created for a specific community, but now everyone uses it. When we think about the extreme user when we design, we can open greater access and opportunity for all people.”

While the adults and students continued to share their ideas on how to open greater access through thoughtful design, I began to think about how I might design for the extreme users in my classrooms. How might designing for the student who might struggle the most in reaching the learning goal actually open new pathways of success for a much wider percentage of students?

For years, I had designed projects with “all” of my students in mind. Unfortunately, by thinking of “all” my students, I ended up not deeply considering a single one.

Planning for the individual needs of students in a group of 100+ was overwhelming, and, if I’m honest, pretty ineffective.

However, after the meeting at the Department of Labor, I started planning projects with an extreme user in mind. I would walk through the project thinking about where that particular student might struggle to access the learning goal. When I started planning this way, projects began to run more smoothly and final presentations and products became much better. Designing for the extreme user made the project goals clearer and more accessible to all students.

A fear I had when I began this approach was that it might make the project too easy for some students, but I’ve found the opposite to be true. The learning goals are still the same; there are just more robust and diverse pathways to arrive there. Designing for the extreme user has led to deeper learning and rigorous work for all students. Furthermore, designing this way leads to greater task clarity and builds academic confidence for a wider range of students. And, with greater confidence and clarity, students are generally more willing to engage in deep discussion, rigorous inquiry, and the effort needed to create high-quality products.

If you look at curb cuts in many cities today, you will see small bumpy ridges where the curb cut meets the street. These bumps are there because another extreme user’s needs have helped fine tune the design. For the blind community, the curb cut needed adjusting since a curb is an important marker between the street and sidewalk for someone with visual impairments, and the ridges were a necessary adjustment. Likewise, when implementing projects, it is important to gather feedback from multiple extreme users in order to provide the most effective supports for all students. By thinking deeply about the needs of extreme users, we can design creative solutions that help all students to reach success. 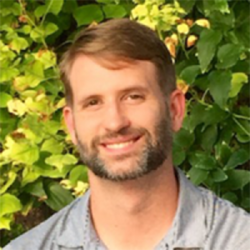 Ryan Sprott, National Faculty – South
Ryan is a public high school teacher at the International School of the Americas in San Antonio, TX and the recipient of the James F. Veninga Award for outstanding teaching of the humanities. In his work as co-founder of Borderland Collective and as a National Faculty member for PBLWorks, he strives to extend learning beyond the classroom walls so that students and teachers may develop greater capacities for collaboration, critical thinking, and empathy.