by Dinah Becton-Consuegra May 29, 2019 Posted in PBL and Equity 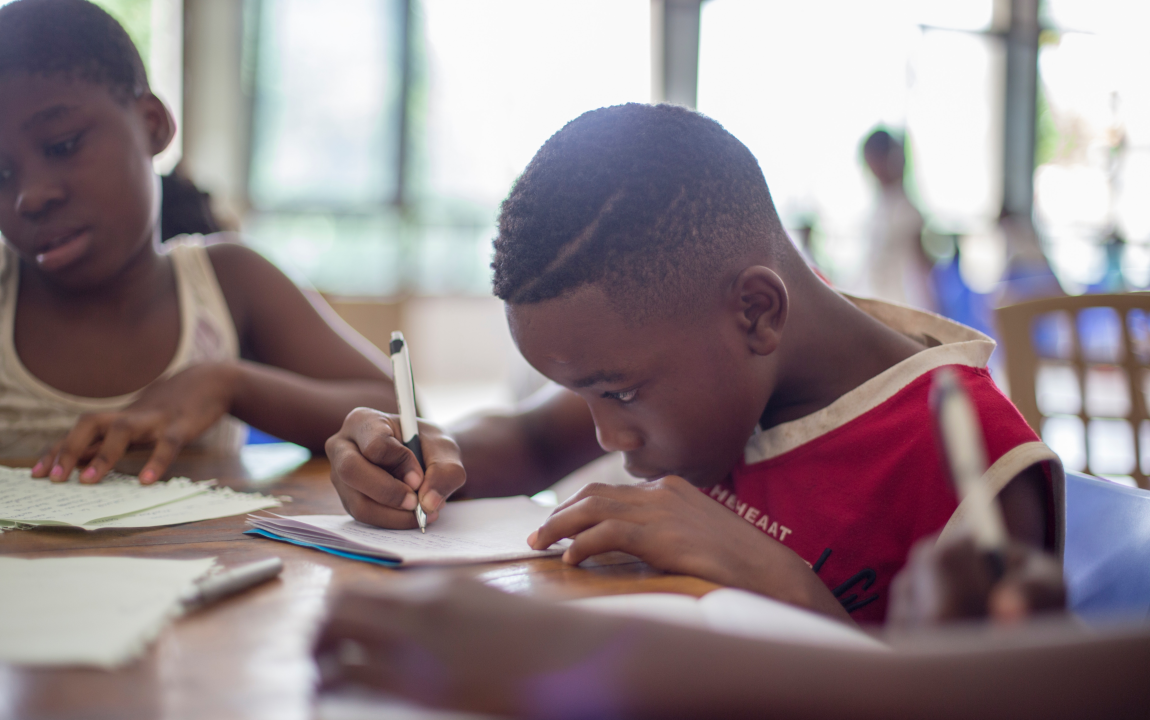 This month marked the 65th anniversary of Brown v Board of Education, the most significant Supreme Court case related to education in our country’s history. The ruling struck down laws that segregated schools by race, but we must acknowledge the truth: our schools are as segregated today as they were before the landmark decision. The immediate effect of the decision birthed more KKK membership and racial violence. Ruby Bridges, the young woman who at six years old boldly became the first Black student to walk into the all-white Franz Elementary School in Louisiana, needed U.S. Marshals to escort her due to threats to her safety. This, too, is not distant history; racial violence continues today and resistance to a multicultural society is becoming bolder and louder.

Why are schools still segregated by race? Here’s how Vox put it: “Let’s just state this for the record: Racial segregation in schools was caused by white America’s policies that kept schools and neighborhoods white-only. For black families, this meant their country engineered for them a second-class experience — one that put them in poor, segregated ghettos and poor, segregated schools.” The quality of public schools in any given neighborhood across this country is decided by property values and property taxes. The higher the property value, the better the school districts. Local property taxes fund schools. A school’s performance on standardized tests strongly influences the value of homes in the community. These formulas continue to weave intricate webs of inequality.

The Effects of School Segregation

School segregation is reinforced through multiple modalities and they are all having a devastating impact on perpetuating cycles of poverty. If we go macro, we see that nonwhite school districts get $23 billion less than white districts serving the same number of students. This amounts to an astonishing difference of roughly $2,226 per student. Even state lottery systems that were purported to be a way of giving money back into public education are contributing to the problem; in California, the lottery actually transfers $449 million out of the state’s poorest communities and into schools in better-off areas.

Throughout my career in education, I have spent time in the classrooms and hallways of hundreds of schools across the country and I can undoubtedly confirm that we are suffering a national crisis of “separate and unequal” in our public schools. Tragically, the predictability lies in this common trend: schools that serve mainly Black and Latinx children are more likely to have less-qualified teachers, high rates of teacher turnover, and tend to use “drill and kill” classroom instructional methods focused on raising test scores to the exclusion of all other outcomes.

How Segregation Impedes PBL for All

At PBLWorks, we believe all students deserve high-quality Project Based Learning in their education, to help them succeed in school, career, and life. PBL builds success skills and can even be transformative for students, especially those from historically underserved backgrounds. That’s why our new tagline is “PBL for All” -- all schools, all subjects, all grades, all students.

In segregated school districts, we have witnessed some troubling trends. Oftentimes, PBL access is given to students in schools that have specialized programs already and are predominantly white. Consequently, PBL has become part of the opportunity gap in that it has historically been more often found in schools or programs serving White students—private schools, wealthy suburban schools, or “gifted and talented” programs. Adult mindsets (we’ve heard “my students (of color) are not ready for PBL!”) are typically to blame for why all students are not given access to PBL as a way of transforming student outcomes. Inequalities then are replicated by having pockets of PBL implementation in districts.

What We Need to Do

Instead of blaming children trapped in this vicious system or denying access to schools and programs that can help to undo some of the damaging effects segregation is having, let’s look at our entire country and its deeply embedded legacy of racism, segregation and denial of access to resources to poor communities of color.

If we expect to write a different narrative soon, we need to take a hard look at all of the ways we as individuals have been perpetuating this. We need to break this cycle by changing formulas that predict allocations of resources. We need to approach this from a policy perspective. We need to put our own children in our public schools. We need to disrupt the system and make some noise at board meetings, city halls, and beyond. We all deserve better schools for all our children.

Dinah Becton-Consuegra
Dinah was the Director of Partnership Development at PBLWorks from 2018 to 2020.