by Laureen Adams June 5, 2020 Posted in PBL and Equity 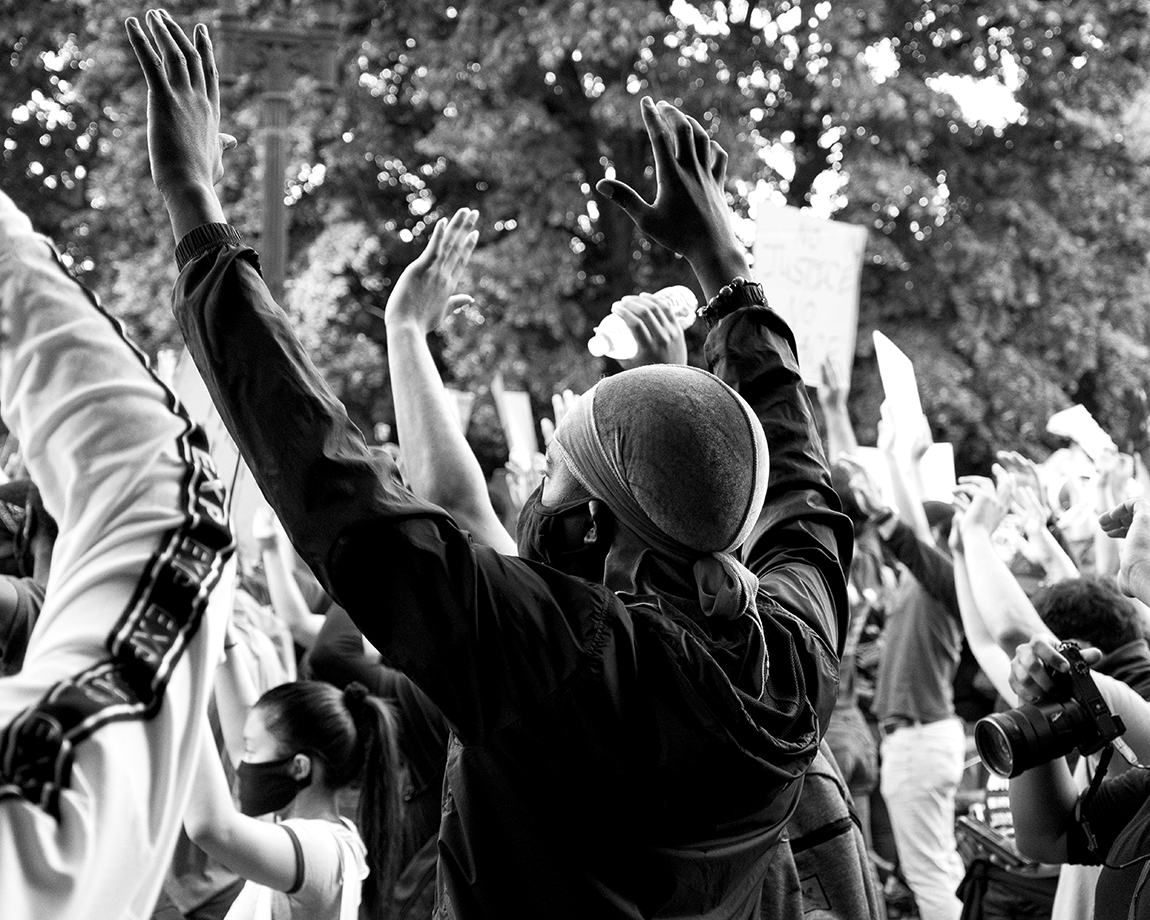 Something was markedly different when we returned to school after the winter break.

The air was still, the grief was thick, fear and anger hummed. It was January 2009. On the first day of that year, Oscar Grant was killed by Bay Area Rapid Transit (BART) police in Oakland, California.

The young Black men we knew to be silly, yet confident and brilliant, came back to us that January visibly shook and unable to engage in school as normal. But our school was anything but normal. Our school was built on the tenets of rigor, relevance and relationships, reinforced with a radical pedagogy of love.

Under the incomparable leadership of our principal Alcine Mumby, we responded in kind. Classes stopped. We gathered the entire school to have a community meeting. In community, we were all vulnerable, we all spoke our truths, and we all listened to one another with compassion. We held additional advisory sessions, we engaged our mental health professionals, we met in small groups, and one on one. We held space so the youth could talk, cry, yell, hug, and strategize.

We scrapped our curricula and agendas temporarily so that we could engage the more pressing project at hand: empowering their voices, honoring their hurt, and acknowledging their strength.

Many of our students wanted to join in protests against state sanctioned violence on Black bodies. They wanted to know how they could impact change, so they researched—and we guided them. They learned tips on how to protest safely and peacefully. We sent them off with hugs and in solidarity; they returned energized with information from organizations who worked to address the very concerns these young people had. I was proud to be a part of such a loving and liberatory learning community.

A year later, I went to Southern California to begin a doctoral program and also worked as faculty in a teacher education program. I went in clear about the work I wanted to do for my children, my people and for the educators who serve them. As a teacher educator, I emphasized relationships and love as part of a liberatory and humanizing pedagogy.

When I would visit teacher candidates at their school sites, I became painfully aware that the school where I worked in Oakland was a rarity, an exception. The vast majority of schools offered curriculum and teaching practices that failed to adequately acknowledge Black communities and were often anti-Black. I observed Black students accused of behaviors that they did not exhibit, allowed to cut class, and being sent out of class for minor incidents (that could have been handled by a quick teacher check in). I watched both newer and seasoned teachers ignore Black students when they were clearly not engaged and also when they were eager to participate. I noticed teachers who didn’t know their Black students’ names.

I sat in my knowing that a different way was possible because I had experienced it.

My work became clearer and I leaned into what I know: PBL, relationships, and liberatory education.

I know these to be transformative, healing, and humanizing. I know them to serve as vehicles for social change, for justice. I believe that these  practices are central to shifting our current paradigm.

A few weeks ago, in the midst of a global pandemic that has disproportionately impacted Black, Indigenous, and people of color in this country, we were bombarded with images of state sanctioned violence against Black lives.

This time it hit different. The global “we” are saying their names: Ahmaud Arbery, Breonna Taylor, George Floyd, Tony McDade, and so many more who we know and don’t know. As people march all over the world in defense of Black lives, we in education know how critical it is to respond. We must act now to reimagine schooling. We must center our students' humanity and liberation.

Learn more about the Movement for Black Lives. 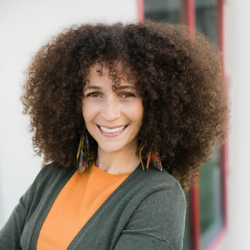 Laureen Adams
Laureen is a former PBL teacher and administrator. She is deeply committed to educational equity and the use of PBL to transform our world.