by Suzie Boss October 4, 2019 Posted in How-to Tips and Tools 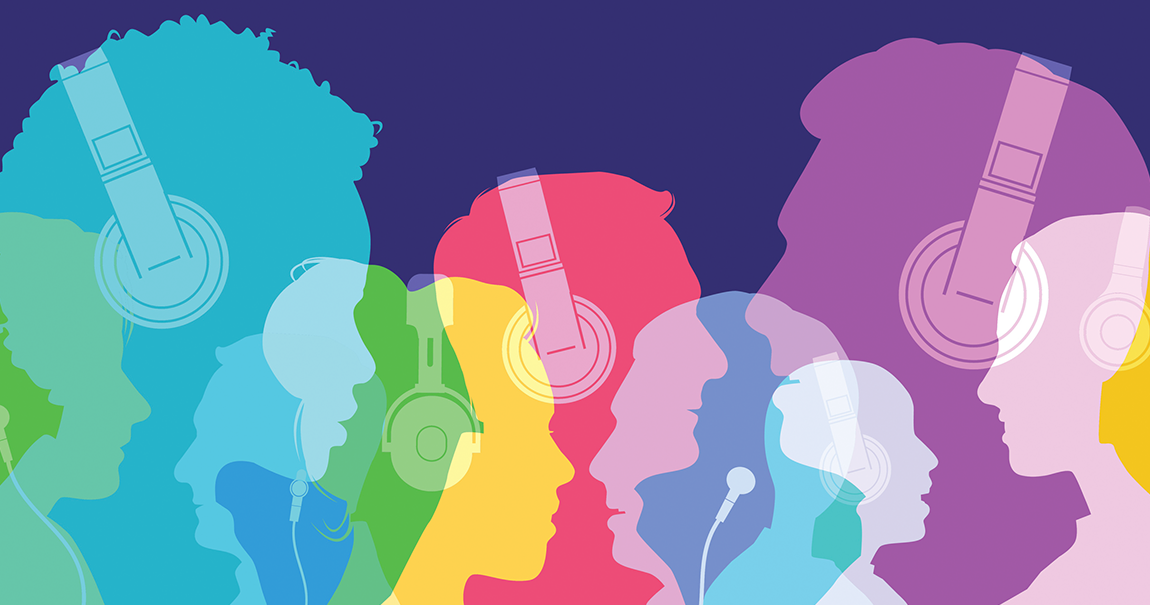 When high school teachers from a small town in Tennessee teamed up to design a student podcasting project, they couldn’t have predicted that four of their students would craft a story so compelling that it would attract a national audience.

Eleventh graders from Elizabethton High School in Elizabethton, Tennessee, surprised their teachers, their community, and even themselves when they produced the winning entry in the first-ever Student Podcast Challenge sponsored by National Public Radio earlier this year. “Murderous Mary and the Rise of Erwin” tells the stranger-than-fiction story of a Tennessee town that hanged a circus elephant more than a century ago.

Winning was not the goal of the project-based learning (PBL) experience that integrated history and English—teachers saw the contest as an opportunity to address academic goals by immersing students in the real work of historians and storytellers. As the project unfolded, “it became less about winning and more about doing right by the story,” says English teacher Tim Wasem.

I caught up with Wasem and social studies teacher Alex Campbell just as the school year was wrapping up. They teach in adjoining classrooms, share the same 40 students in 11th grade, and regularly collaborate. Campbell is a PBL veteran. Wasem is an enthusiastic newcomer to real-world projects.

Our conversation confirmed my hunch that it doesn’t take a big contest to get students engaged in podcasting. More important are student choice and authentic audience. To help other teachers run with similar ideas, Wasem and Campbell shared their project design and key teaching strategies.

The project unfolded in six phases, each with clear learning goals and formative check-ins for understanding.

Phase one: teams propose topics. Working in four-person teams, students began by proposing historical events of local significance. Each student offered four ideas, giving every team 16 possibilities. “Just generating those ideas involved tons of research,” Campbell says, with students gathering leads from family, friends, and others in the community. Before moving into deeper research, teams had to reach consensus on a single story to investigate.

Phase two: conduct background research. “Each student chose four areas they needed to learn more about,” says Campbell. “After researching, they presented back to their team.” In the process, he adds, “they were learning how to collaborate.”

Phase three: generate questions. Next, students fine-tuned questions to guide their inquiry. “They had to learn to ask good questions,” Wasem says. Each student generated 20 questions, for a big list of 80 per team. Local journalists vetted these lists and coached students on questioning strategies. Eventually, each team had 20 well-crafted questions.

Phase four: find experts to interview. Each team had to interview six experts. “Some had it easier than others,” admits Wasem, “and immediately found 10 people who had published articles or books about a topic. But if stories were very old or happened far away, students struggled. The winning team was telling a story that happened 100 years ago. Nobody’s alive.” The challenge of tracking down sources proved beneficial: “Students had to get creative,” Campbell says, and investigate history from multiple perspectives. “How does the average, random person feel about something that happened in their town 100 years ago? That adds to the story.”

Phase five: conduct interviews. Interviews happened at school, in the community, over Skype, everywhere. Some teams used school equipment to record, but most relied on cell phones. “For about two weeks,” says Wasem, “it was a constant stream. That’s when it hit me: This is a large project!”

Phase six: produce podcasts. Finally, students were ready to craft their digital stories. “The first five steps were scaffolding,” Wasem says. Now they had to weave their material together in an artful way. Students indexed interviews to highlight the quotes they wanted to use, created detailed scripts, and combined interview clips and their own narration in 15-second intervals. That meant distilling five or six hours of content into 12 minutes. “They hated that!” Campbell admits. Listening to students work on their stories, Wasem could tell how invested they had become. “They would say, ‘I can’t get this wrong.’ They cared about it being a good product.”

Once the scripts were ready, Wasem introduced students to open-source audio editing software called Audacity. “I gave them a quick tutorial,” he says, “and then dropped Audacity in their laps.” Not one student had prior experience with the tool. Wasem suggested YouTube tutorials and brought in a music producer friend to help. “That was one of my proudest moments,” Wasem adds, “when the kids basically told him, ‘Thanks, but we’ve got this.’”

When Elizabethton High students entered the NPR Podcast Challenge (along with 25,000 other students from across the United States) they knew the odds of any of their stories making the final cut were exceedingly slim.

What mattered more to students was making sure that their podcasts were heard by the audiences that they most wanted to reach. One team hosted a listening party for a 100-year-old veteran, along with her family and friends. Another organized a cookout and podcast party at the home of an inspirational former school principal who now has a degenerative disease.

“The podcasts were great,” Campbell says, “but these actions showed how much the stories meant for students.” It’s also a good reminder that authentic audience is a cornerstone of effective PBL.

In their small town, Campbell adds, “we don’t have recording studios down the street, but we do have people who are willing to spend time with our students.” At the end of the project, a student told Campbell, “I never knew I lived in such a cool place.” That’s the kind of learning that lasts. 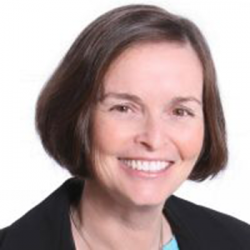 Suzie Boss
Suzie Boss is a member of the PBLWorks National Faculty and the author of Project Based Teaching: How to Create Rigorous and Engaging Learning Experiences.