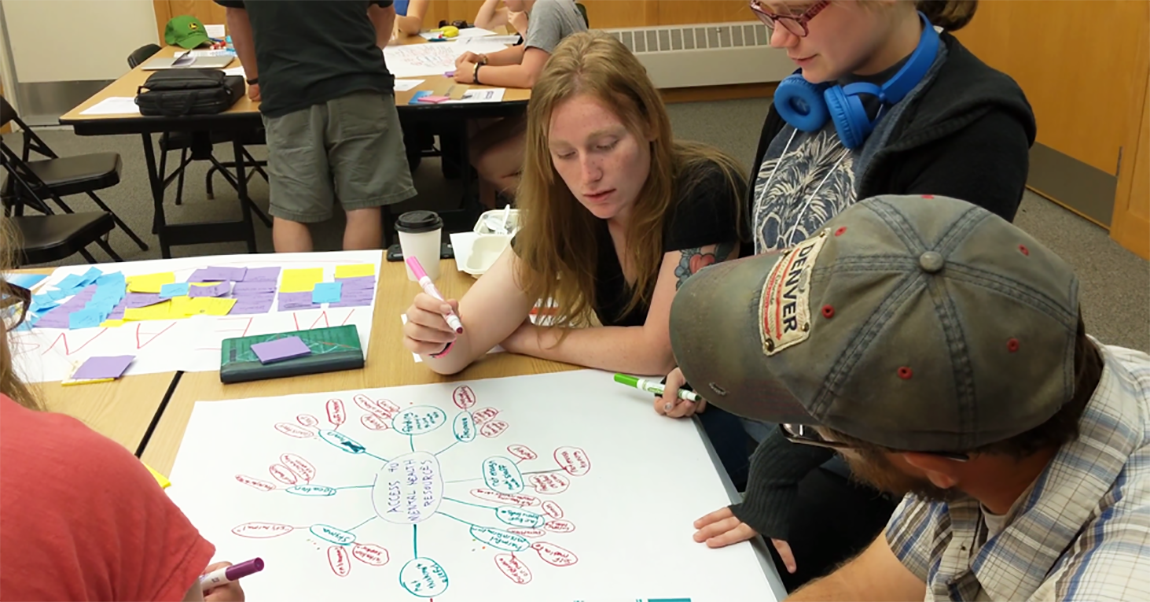 Middle school students are highly underrated when it comes to addressing global and community challenges.

When given a voice and a support system, they surprise me time and again with the innovative ways they approach today’s issues. How could we not involve young people in the critical work that will impact them well into adulthood?

Not only are students capable of impacting our communities, but evidence has shown that student voice and choice can make a huge impact on a student’s learning experience and willingness to engage with a project. In Maine, we recently received a grant to see just how far we could push this particular Essential Project Design Element. We wanted to see what it would take to push the traditional definition of student involvement and capture student voice right from the start of the project design process—identifying a community challenge and a pathway to solve it.

As part of the initiative, groups of teachers and students from six different middle and high schools came to a three-day summer institute where they would team up to identify a community issue and plan a project around it to implement in the fall.

To capture all voices authentically, we had to be really intentional about how we planned the institute so that the usual hierarchy of teachers-over-students wouldn’t be a barrier.

As a planning team, we took measures that would remove responsibility from teachers and give them space to be learners along with students. For example, we had college interns look after students during down time, so that teachers wouldn’t feel responsible for them. We also set norms on day one to ensure that everyone felt valued and could trust that others would push their thinking regardless of their usual role as a student or teacher.

When each person walked in on the first day of the institute, they were no longer treated as teacher and student, but rather as individuals who had ideas to contribute and concepts to learn.

We started with a photo elicitation process to help everyone visualize the issues in our communities and give them some ideas about which ones they could tackle. Before the institute, teachers and students had snapped photos of something they thought represented an issue in their community.

When they walked into the room they were met with a gallery of photos exposing their concerns. This was a HEAVY moment. There were photos representing opioid addiction, hunger and poverty, environmental issues, and more. There were issues that directly impacted people in the room, and issues that some people had never even considered.

Leading up to the institute, I had worried about this moment.

I worried the photos might elicit strong emotions, or expose students to things they weren’t ready for. And while the outcome wasn’t as extreme as I feared it would be, the emotion that did fill the room was transformative and truly set the tone for the institute.

Thankfully, we had the foresight to build in a community asset game following the photo elicitation to balance the challenges with strengths; but it took on-the-fly thinking to give participants some time in pairs to reflect on and nurture the emotions they were experiencing. Allowing students and teachers time and space to work through the depth of the issues they face in their community while also highlighting the numerous, diverse, and often hidden assets of their community was a critical outcome of our summer institute.

Since this collaboration was focused on STEM learning, we transitioned to talk about how STEM was involved in the issue, using the photo as a reference point. 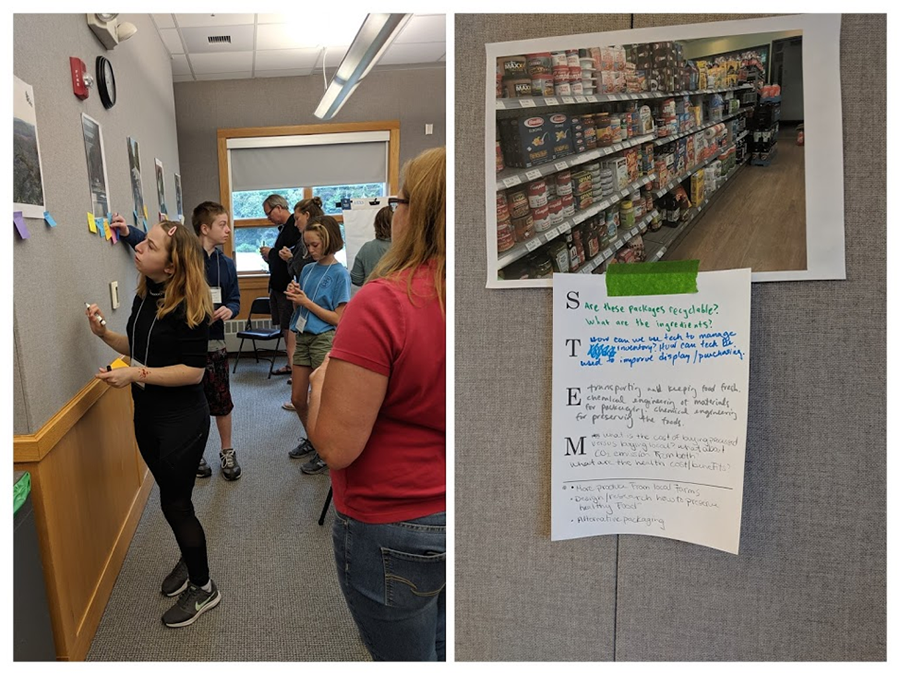 After identifying an issue and community partners, it was time to determine what an end product would look like and what they would need to learn to be successful in the project.

Here is the full process the students and teachers followed: 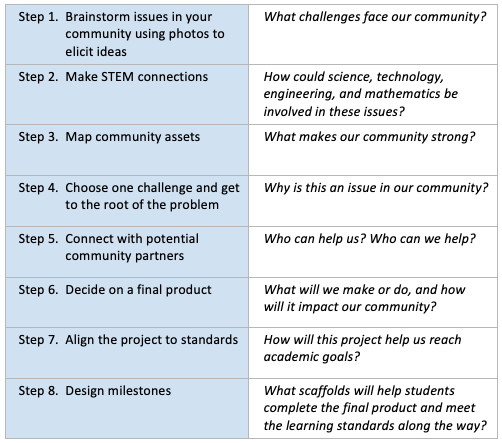 A final note on the value of an outside facilitator:

The dynamic that allowed students and teachers to work as teammates may not have worked as well without an outside facilitator. The facilitators were able to help set norms that put teachers and students on an equal playing field. In our case, the facilitators were education specialists who don’t work at any of the schools, but you could do this in your context by finding an instructional coach or leader, another faculty member, or even a community member to lead the process. We did this with multiple schools, but it could also be done at one school across multiple grades. 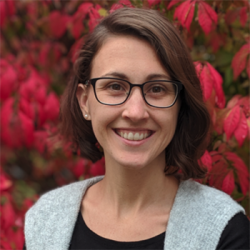