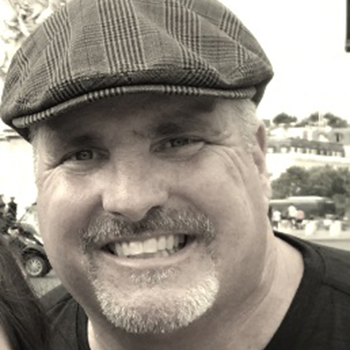 Michael Niehoff is currently the Career Services Director at the College of the Sequoias. He has been a secondary educator as a teacher, advisor, director of activities, learning director and site leader. After several years in the media industry, he became an educator to empower students to create, innovate and advocate. Michael, along with his students, programs and school sites, have been recognized by Apple, Google, CUE, NASSP, NOD, AMAE, CLHS, CSBA, CVCUE, CADA, JEA and many others. He is the founding principal of the award-winning, 1:1, project-based Minarets High School/Minarets Charter High School that opened in 2008. Michael is also a staff writer for Getting Smart and a guest columnist for District Administration. He has also contributed blogs and features for ISTE, Next Gen Learning, P21 eSchool News, Educational Technology & Mobile Learning, USC Rossier Online, Grey Ed Solutions, Ed Social Media and many others. He publishes regularly on his own Education Blog entitled Edu Change & Student Advocacy. He is a Google Certified Innovator and CUE Lead Learner. He is a past CUE & CVCUE Site Leader of the Year, as well as an ACSA Region IX Secondary Principal of the Year. Follow him on Twitter @mwniehoff or find out more at www.michaelniehoff.com.