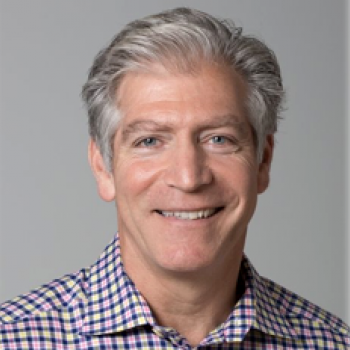 Jonathan P. Raymond is an author, storyteller and education practice and policy advisor. Former president of the Stuart Foundation, he brings insights from many years of experience in education, first as the Chief Accountability Officer of the Charlotte-Mecklenburg School system in North Carolina, and then as Superintendent of the Sacramento City Unified School District (SCUSD).

In 2009, on one his first days on the job, Raymond recalls a parent imploring him to “please take risks for kids.” He had just come on board as Superintendent of Sacramento City Unified School District, in the 1% of largest school districts in the country and one of the most impoverished and ethnically diverse. During his 4.5-year tenure, those were words he vowed to live by.

An outsider to education by trade (formerly a labor law attorney and non-profit leader) but a passionate advocate for equity and system-wide change, Raymond implemented bold initiatives to transform the school district around a vision that focused on supporting the whole child. Highlights included transforming some of the district’s poorest performing schools in the neediest neighborhoods to some of the highest performing, raising graduation rates, expanding early education, summer learning programs, dual-language programs, college and career pathways, and introducing salad bars and healthier meals, and social and emotional learning to the curriculum.  His journey in Sacramento was about changing the culture in the neediest schools and throughout the school district to one of excellence and demonstrating, in a time of great financial stress, that we can do something dramatic and bold when kids' futures are at stake.

Jonathan was a Fellow at the Broad Superintendents Academy and he completed the Executive Management Program at Harvard Business School. He holds a JD from the George Mason Law School in Arlington, VA and holds an MA from the Fletcher School of Law and Diplomacy at Tufts University, where he also earned his BA.