by James Fester November 18, 2022 Posted in Projects in Action 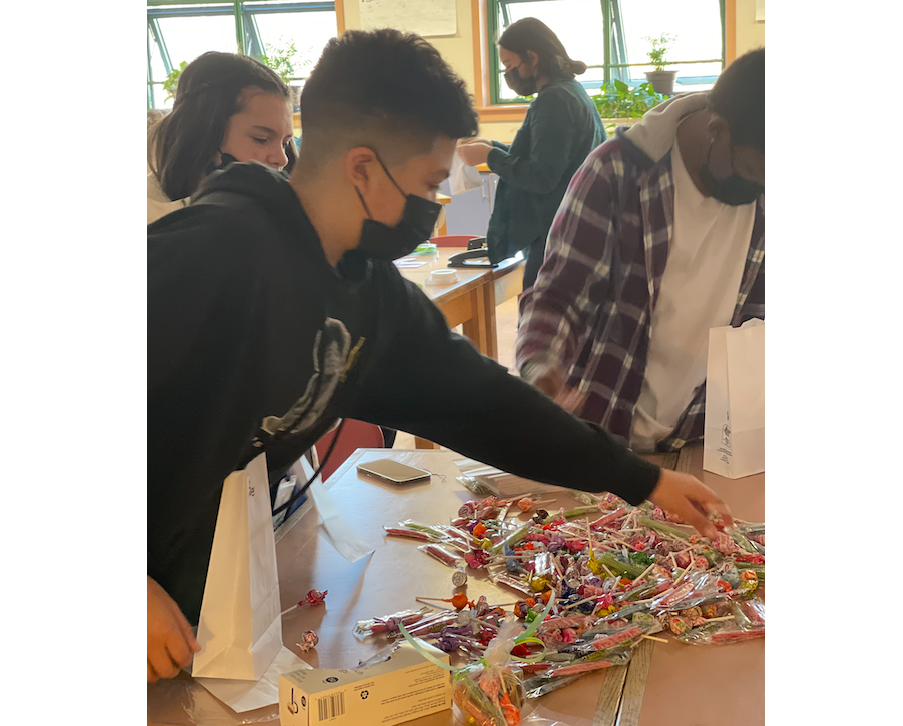 First-time projects don’t always go according to plan. In fact, one of the only things you can plan on are things not going according to plan. Miscalculation regarding timing, unforeseen complications, and unexpected teachable moments are just a few of the things that can cause a project to deviate from even the most carefully constructed plan.

However, as is the case with the school we’re about to discuss here, sometimes the moments that seem destined to upset even the most carefully constructed plan provide the best opportunities for student growth and learning.

Barnstable Intermediate School in Hyannis, MA has approached Project Based Learning in a unique way. Like most schools, project work is integrated into the regular academic day. But Barnstable also offers a PBL elective class, where in place of a traditional curriculum or standards, the learning goals all center around the development of Success Skills, like collaboration and problem-solving. A class like this had never been previously offered at the school, so it was a new endeavor, but one that teacher Dawn Fountane was excited to facilitate for her students.

One of the first projects the class launched focused on addressing climate change, a relevant topic that provided the students lots of choices as they learned about the many challenges confronting our planet. After researching issues like drought in the American west and deforestation in Brazil, they uncovered a more local issue to pursue — the quality of the water surrounding Cape Cod.

The school's proximity to the cape helped the class make connections with outside experts at The Association to Preserve Cape Cod, a local nonprofit that funds water quality testing that is crucial to maintaining healthy ecosystems and keeping popular beaches open to people in Barnstable’s community.

Conversations with this group made students realize that more dollars meant better testing more often, so they decided to create a plan to run a fundraiser through their school to help support the important work being done by the Association. The final product for their project would be the fundraising plan and an accompanying persuasive letter to the school’s leadership team, while the public product would include the official presentation and delivery of the check, providing students a way to practice professionalism.

A Bump in the Road

However, it wasn’t long before the project hit its first major speedbump — there were too many different ideas and not enough consensus — threatening to derail the entire project. While many teachers would have simply put their foot down and hustled their students toward a decision, Dawn decided instead to give the students time to debate and discuss, coaching them from the side without inserting her own opinions into the conversation. She encouraged them to look at all the ideas and figure out which had the best chance of being completed and generating the funds they hoped to create. This question eventually broke the deadlock and resulted in the students deciding to propose a candy sale during the school’s approaching Valentine’s Day observance.

With the first decision behind them, they began developing a robust communication plan that included everything from a formal proposal to the school’s leadership team, to flyers and other forms of communication aimed at generating as much awareness as possible. While the buzz began to spread, students also began to design their product, determining prices, the locations for sales, and the quantity and types of candy that should be sold. Dawn recalled how she was able to clean out the stock at several local stores as the number of preorders began to mount. Students even volunteered to stay after class time to put together the ever increasing number of bags of candy they had sold.

But here again, the fates pitched Dawn and her students another unexpected curveball. While assembling candy bags, one of the students suddenly stood up and exclaimed, “Wait, we can’t do this! These bags are plastic!” The student was right: single use plastic would philosophically undercut the entire aim of the project, but trying to find a suitable alternative would set the project back several more days. While many teachers would have simply trudged ahead, Dawn realized that prioritizing the schedule over the voice of the student would run counter to PBL‘s purpose of empowering student voice, so she bit the bullet and sacrificed space on her calendar in order to obtain biodegradable bags.

With the last hurdle cleared, the sale went underway, and when all was said and done, and costs and expenses were tallied, the students had raised more than $700 for the Association. The students were even allowed to tour the Association's facilities to learn about their work as a “Thank You” from the grateful staff.

Every project, regardless of how successful or unsuccessful it is, contains important lessons that inform the next one, and Dawn’s first project was chock-full of helpful guidance.

One thing she reflected on is the importance of building time for unexpected roadblocks or disagreements. In her mind, this isn’t just essential to keeping the project on track, but is also crucial for providing space for important student experiences. When disagreements arose over the fundraising plan, Dawn recognized that this was an incredibly important growth opportunity where students would learn about building consensus and collaboration in a way she couldn’t teach.

“Would it have been easier for me to solve the problem? Of course,” Dawn said. “But in the struggle to agree on a fundraising idea, innumerable learning opportunities were present. And I knew they’d get there eventually.”

This openness to pivots and adjusting timelines is what also allowed the breakthrough moment of the project when the student brought up the problem inherent with plastic bags. The student who did it was one of the quieter, less participatory members of the class, and Dawn was very impressed with how the student spoke up and used her voice to affect change. After this opportunity, the student’s participation in later projects rose in line with her newfound confidence, something that was worth a couple of calendar days.

So take it from Dawn and remember to anticipate the unforeseen and bank time where you can. In doing so, when the opportunity for student-led learning arrives, you’ll be able to allow it to take its natural course. 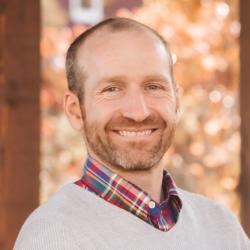