by JoAnn Groh January 31, 2018 Posted in Projects in Action 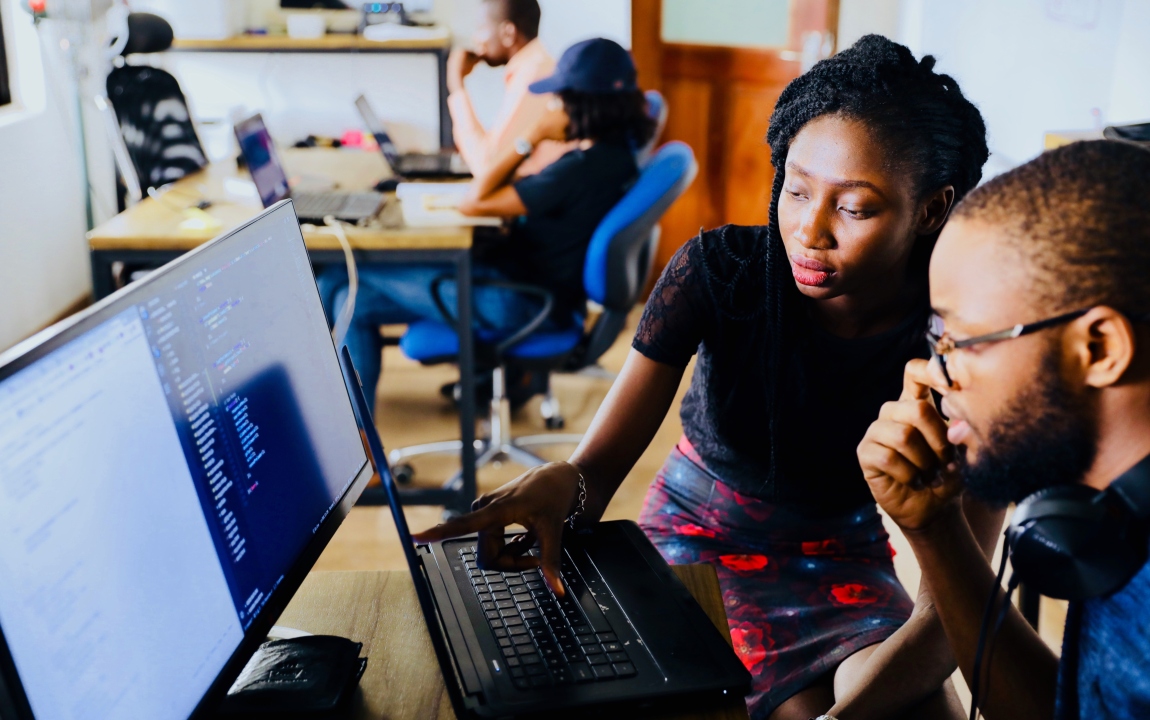 Possibly the most common worry expressed by parents lately is their befuddlement at what supports and limitations they should be placing on their child’s screen time and use of social media. I get it. It can be truly baffling and frustrating.

Everyone is trying to keep up with the promises and pitfalls associated with being constantly plugged in. At my school, our staff also struggles to design the appropriate the balance between freedom and protection; it’s a cost-benefit analysis that sometimes feels impossible to nail.

A few years ago we discovered and started using the resources provided by Common Sense Media at the beginning of the year to jumpstart the dialogue with our students. This resource has terrific age-appropriate resources and lessons. If you aren’t familiar with their website, I highly recommend it.

However, as we were gearing up for this year, we discussed how it was not only the students that needed digital citizenship guidance—their parents needed support as well.  Another factor playing into our discussion was that as a “wall-to-wall project based learning school” starting the year off with discreet lesson plans, even though they are well-designed and interactive, seemed off base. So instead this year we decided to begin our year with a mini-project, designed intentionally to set the tone for collective inquiry, collaboration and authentic audiences, that would also address educating our parents on digital citizenship.

The 6 Topics We Tackled 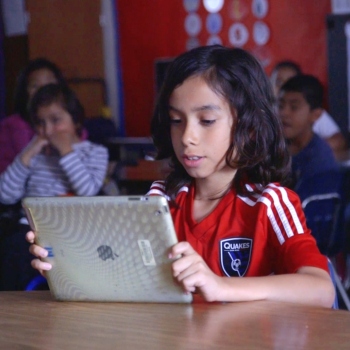 We decided to divide the topics by advisories with each advisory taking on one of six topics: online footprint, online safety, cyberbullying, self image/identity, screen time and wellness. Students worked together to research topics, and become experts on their respective topic. Advisories then presented those topics to their peers. The information gleaned from the poster presentations and discussions were then incorporated into parent letters that were distributed at back to school night. (Note:  I’m not particularly fond of projects ending in poster fairs, but in this case the poster fair was a means to the ultimate product, letters written to parents).

Our intention was that by providing information, resources, and guidelines to their parents, our students would internalize the information themselves. We also hoped  that our students would not only learn self-regulation, but that they would adopt practices associated with “digital leadership” – in other words, using social media for good – a concept promoted by Jennifer Casa-Todd in her book, Social LEADia.

Here are several examples of excerpted advice written by our students to their parents:

Things I think you should do to help your kids is warn them, even if they are too young to know about predators. Because in my opinion I would want my kids be aware of predators out there, rather than for them to be lured into a potential trap. But if you're a parent who really doesn’t want to have a discussion to your kids about online predators, then I would recommend you check their devices and the history on it. Internet and social media is apart of many people's lives and it’s important to know how to be safe on it and protect those you love.

Next topic is screen-time and wellness, I would argue that this topic is the one that affects real life more than any other. I know from experience that technology can be a bit addicting, screen-time can ruin a sleep schedule, which can lead to physical and mental effects, and prolonged use can be unhealthy.

I will start with who to talk to. I have my own rule, and that rule is that I do NOT talk to anyone on the internet if they are not a friend or do not have mutual friends. This is because if you talk to the people on the internet not knowing where they are, or even if they are who they say they are, there is a chance that they are completely different than what they say they are.

The most interesting article I read was on how in the past, kids with social anxiety were helped because the need to be part of a group was stronger than the desire to avoid social interaction, so they were forced to fight their anxiety and hang out with other kids. But nowadays, kids can get the same feeling of being part of a group from social media and don’t have to actually interact with people, so their social anxiety never goes away. To fix this, they should just hang out with other people and stay away from social media.

My overall opinion on social media and teens is they should take time in their life to look around and acknowledge others instead of just staring at their phone or a tv. Sometimes, screens can destroy family and friendships by preventing you from paying attention to your family or friends. Also, if you stare at a small screen for too long, it can really hurt your eyes, which might cause tampered eyesight in your later years, kind of like a solar eclipse.

Another way people can get harmed by the internet is by cyber bullies. Some people will say things online that they wouldn't say if they were talking to someone. Everybody needs to be aware when they are using the internet and not say hurtful things online.

Do I believe that our kids have truly become experts on these topics and that their parents will turn to them in the future for informed, sage advice? Perhaps not. I firmly believe, however, that by jumping into this project at the beginning of the year we are not only educating our kids and the larger community about digital leadership, but we are also building a PBL culture and sending the message that we are about learning that is important and relevant to our lives. 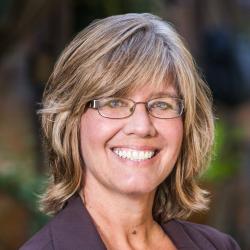