by Jennifer Bresler July 29, 2019 Posted in Projects in Action 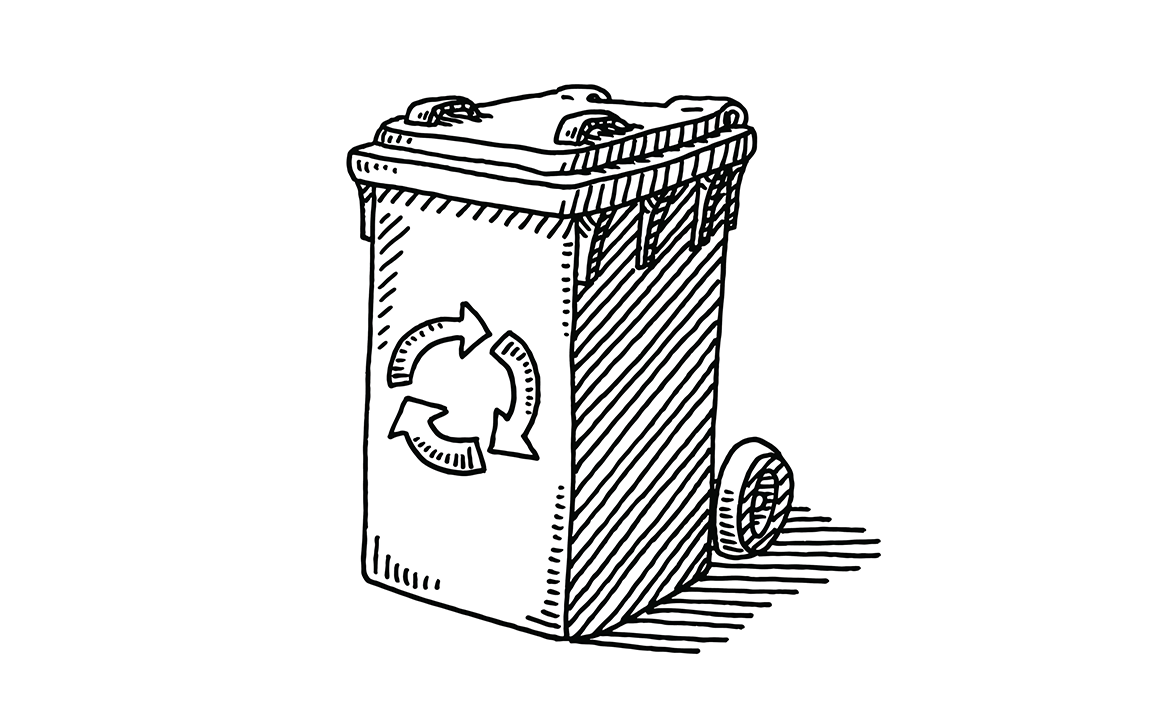 Students in Greenwich High School’s Innovation Lab said it best when it comes to feedback and reflection:

“Although we were originally confident in our idea, the feedback that we received helped us to realize that all of the work…would have to be redone… One of the seniors told us that we were completely ignoring the tragedies and described that as ‘not cool.’ We knew we had to make a change. So we decided to scrap our original idea and come up with something new.”

As an instructional coach, this video journal entry by students working on a humanities project has become one of my favorites to share with both students and teachers embedded in the Project Based Learning process. The Innovation Lab is a cross-disciplinary curriculum, rooted in PBL and co-taught by faculty in English and government, and math and science.

A teacher I coached, Talia, reached out for help last summer to update units in the seventh and eighth grade seminar courses. As an ELL teacher, she had not previously taught this curriculum. Knowing the seminar classes are intended to be provocative and inspirational experiences, I suggested a PBL framework. The original eighth-grade curricular theme of public health had all students reading and analyzing The Hot Zone, about the Ebola virus. During our planning, we chose to toss these lessons, and instead developed a driving question: “How do epidemics impact society?”

While Talia and I were able to dive right into the eighth-grade unit, we struggled to understand what was written for the seventh-grade curriculum. It bounced from evolution to philosophy, from recessive genes to ethics to metaphysics, but lacked a clear unifying thread. We decided to develop a brand-new line of inquiry for a project: “How will the definition of humanity change in the future as a result of science and technology?”

For the final product in both projects, students would create documentary films demonstrating their answer to the driving question.

We decided to spend the first half of the semester providing opportunities for the seventh graders to build background knowledge. They studied how Jane Goodall’s discoveries had led to a change in the definition of “human,” navigated personalized learning playlists, and jigsawed into expert groups comparing cognition, communication, and culture between species. A Socratic seminar on what it means to be human marked the midpoint of the semester. Students then explored a myriad of recent science advancements and new technologies to identify a focus for their documentary. Benchmarks for peer feedback happened at the research poster, script, and “rough cut” milestones. Eighth graders followed a similar learning path and process for their epidemic films.

On the big public presentation day, the eighth graders were up first during Block 1. We had spent a significant amount of time and energy focused on working with this group, but Talia and I were nervous. Because of field trips, testing, and other unforeseen missed classes, students had not completed an entire rough draft in time for the “rough cut” benchmark. Now their films were complete, but feedback had only been given on a small piece of the films, so we weren’t sure what those final products would look like.

As the first documentary unfolded, I breathed a sigh of relief. The students had incorporated all of the critical elements of documentaries they had researched. Transitions were tight; the tone was appropriately dark and gloomy for the subject. The documentaries were clearly researched and well-executed, but had one flaw: they didn’t appeal to the audience. They felt like school projects that had checked all the boxes, but lacked inspiration. Our audience lost steam as the eighth-grade narrators droned on about the devastating effects of the flu pandemic of 1918. It felt… Well, it felt like a moment from Ferris Bueller’s class. Most of the audience managed not to fidget, but the principal couldn’t sit still. Up, down, in, out. Even though the students were sure to score well when we sat down for a second watch with the rubric, it felt as if we had crossed the finish line with a whimper.

Fast forward to the last block of the day. It was time for the seventh-graders to shoot us into the future where artificial intelligence robots would be our constant companions and nanotechnology would solve all medical woes. The ownership and understanding of the more relevant-to-students driving question was immediately apparent. The videos were lighter, quicker, more engaging to the audience. The pace kept the audience on the hook, even during the info-heavy scenes, and the students took more artistic license. Annie, dressed as Hong Kong robot Sofia in a black swim cap, visibly stifled a smile just before she burst into passionate song, listing her robot accomplishments to the tune of “Mine” by Bazzi. Looking over, I saw the principal’s entire body shaking with laughter. I sidled over to relish this moment of victory and he said, “Well, that felt more engaging for middle school. The flu pandemic of 1918… Really?!”

Why we’re scrapping one project

This difference between the two classes was eye-opening for Talia and me. In spite of carefully considering the driving question, benchmark opportunities for critique and revision, and the other essential PBL elements, the final eighth-grade products on epidemics were only informative at best. The seventh-grade documentaries redefining humanity were innovative, thought-provoking, and wildly entertaining because these students were more inspired by the relevance of their driving question. Feedback and reflection led us to understand that the epidemic unit is “not cool.”  So we decided to scrap our original idea and come up with something new for this year! 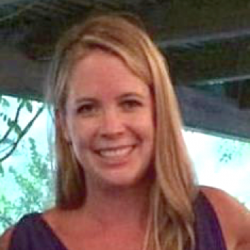