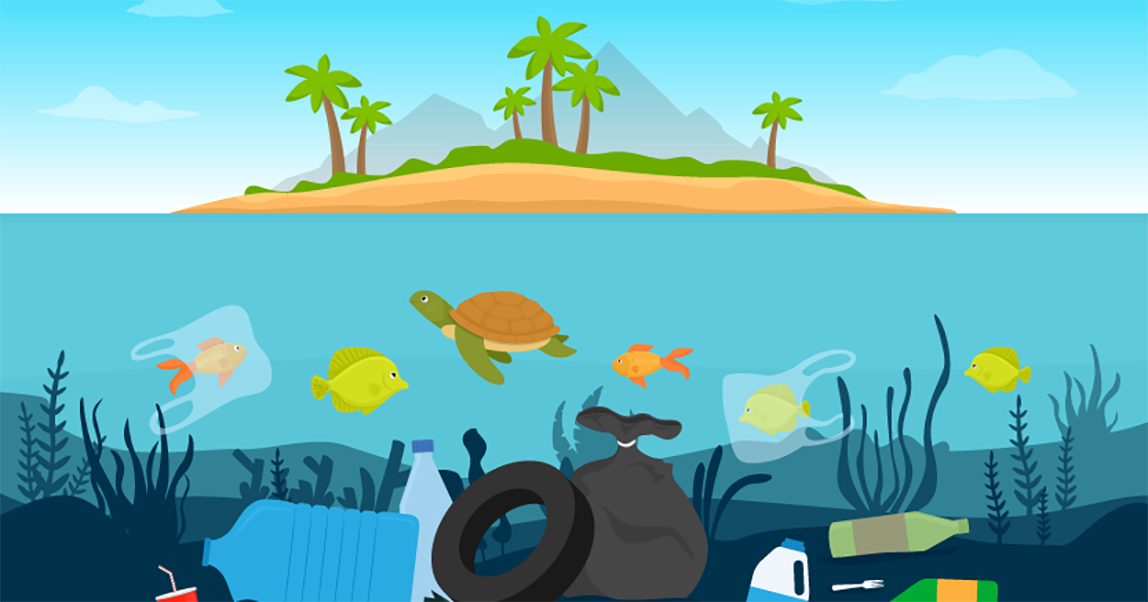 Fish guts are not a part of most 5th-grade lesson plans.

But for the past two years, teaching and learning in my 5th-grade class have been anything but normal. The catalyst for this: a Planetary Stewards Grant. Students have been mapping how plastic moves from suburb to sea. That's meant leaving desks and classrooms behind and heading out to parks and waterways to collect data.

The question the grant posed to students was, “How can we reduce marine debris entering our oceans?” 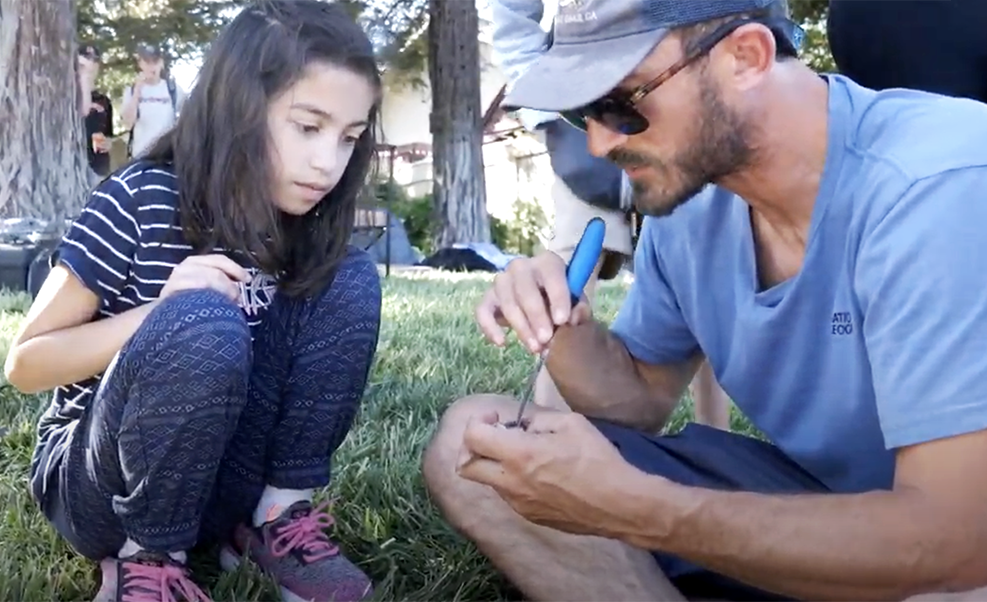 “That's a lot of blood” says Avalyn, one of my 10-year old 5th-grade students.

Wide-eyed, she and her classmates crouched in the grass next to National Geographic Explorer Joe Cutler who had just made a cut beneath the gills of a smallmouth bass. They were at Laguna Lake, a mile walk from school. Seconds earlier, Joe had aimed a precise tap with the back of a filet knife at a gap between the base of the fish’s skull and the first vertebrae. This simple act severed the spinal column, stunning the fish so it would not feel any pain. Students were rapt as Joe described step-by-step how he would extract the digestive tract of the fish so it could be analyzed in a lab for the presence of microplastics.

Gently extending the fish’s spine, Joe let the incision open, revealing to students the still-beating heart. The air exploded with squeals and questions.

We had gone fishing in response to a question raised by students: Is plastic entering freshwater food webs? 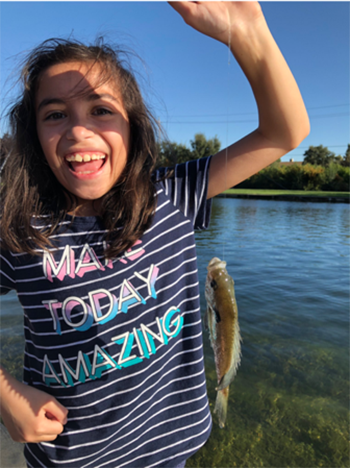 To understand how we can reduce plastic entering oceans requires us to know where plastic spills into the environment and the impacts of such spillage.

The question arose after I had facilitated the Question Formulation Technique (QFT) with students. It’s a protocol to launch inquiries. To start off, I embedded several images and a couple of video clips in a Google Slide deck with the prompt, “What do you notice? What do you wonder?”

Individually, students explored the images with Chromebooks at their desks, jotting down questions they had. Audible gasps and cries of surprise rose randomly throughout the room.

I noticed Avalyn, sitting quietly, tears slipping down her cheeks, staring at her screen. I went to her desk and saw on her screen a photograph, taken by Chris Jordan, showing a dead Laysan albatross with plastic debris in its stomach.

She looked at me and said slowly, “That got dark really quick.”

We stepped outside to unpack what she was feeling. She had connected on an emotional level with the math of plastic.

The United States only recycles about 9% of the plastic we use.

And what is not recycled is a lot–234 pounds of plastic waste per person per year. Research suggests in 192 coastal countries, between 4 and 12 million metric tons of plastic entered our oceans in 2010 alone. Plastic has been found in all major ocean basins.

Avalyn was sad marine creatures were dying from ingesting plastic. My mind was fast-forwarding to the fieldwork I had planned after school that day. We were going fishing, to extract guts for analysis. If there were tears looking at a picture, how would she handle killing a fish? I wondered.

I had failed to consider the emotional context behind the science.

“Think of this,” I offered. “Plastic killing animals is sad and a big problem. With our Geo-Inquiry project, you have the chance to work and think like a scientist to help be a part of the solution.”

Avalyn remained quiet. We stayed outside a few more moments as she regained her composure. “Okay. I’m ready,” she said before going back inside to finish recording her questions.

By the afternoon, a visible transformation had taken place within Avalyn.

She caught fish. She took a front-row seat as Joe extracted fish guts. She asked questions, and she didn’t look away when others did.

At the end of the day as we gathered our gear preparing to walk back to school, I pulled Avalyn aside and asked her how she felt about the fish we’d collected that day.

“I’m good,” she said simply. “We did it for science, you know. To help make a difference.”

That’s what sets Geo-Inquiry and Project Based Learning apart from traditional teaching. It provides students authentic, relevant, and transformational experiences. It does more than teach. It empowers. 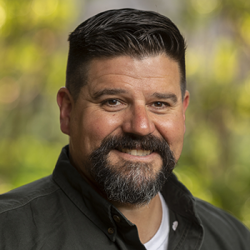 Jim Bentley
Jim is an educator, educational consultant, and National Geographic Explorer based in Northern California. He's passionate about integrating environmental literacy, geographic thinking, civic education, and filmmaking with project based learning in order to tell stories that drive actions which make the world a better place.