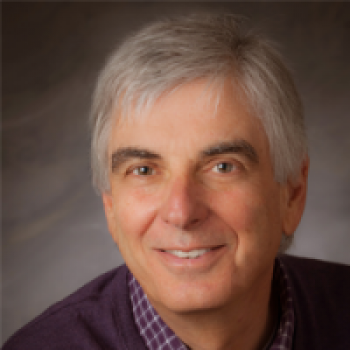 Ken is the Chief Executive Officer of EdLeader21, a professional learning community for education leaders committed to 21st century education. Ken co-founded the Partnership for 21st Century Skills in 2002 and served as its President for eight years. Prior to his work on 21st century education, Ken served as executive director of the CEO Forum on Education and Technology.

Ken spent 28 years in Washington, DC, where he gained a national reputation as a coalition builder on competitiveness. He founded a landmark coalition of US universities and high-tech companies focused on research and development issues, and the founding Executive Director of the premier CEO advocacy group in the US computer industry.

Along with Valerie Greenhill, he has authored The Leader’s Guide to 21st Century Education: 7 Steps for Schools and Districts, released in summer 2012 by Pearson Education. Ken has also written the foreword to the book, “21st Century Skills: Rethinking How Students Learn.”

Ken is a graduate of Oberlin College and the University of Denver College of Law. He and his wife, Karen, have three adult children, a daughter-in-law and a grandson, Ollie.