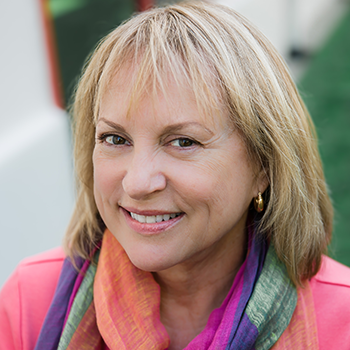 Donna joined BIE in January 2016 as Executive Assistant to the Executive Director, performing a variety of functions for the E.D. and the office, in general. Since making the move to California, Donna worked at the Exploratorium in San Francisco and spent a number of years in the wine industry in Napa. She has held a positions in the corporate arena as well, with an emphasis in commercial real estate. Originally from Michigan, Donna is a proud alumna of Michigan State University.