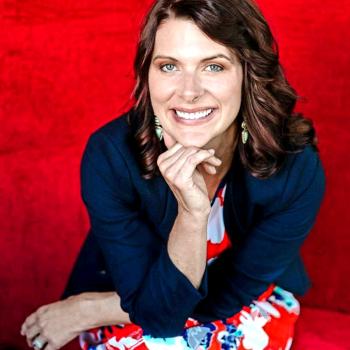 Ashley Lamb-Sinclair is an award-winning educator, author, speaker, and leader. She is a consummate coalition-builder whose passion is bringing people together around a cause in an effort to create a positive impact within communities. She is the 2016 Kentucky Teacher of the Year who served as the inaugural Educator-in-Residence with the state department of education where she supported and led efforts to amplify educator voice and agency to shape policy and practice.

After 14+ years as a National Board Certified classroom educator, Ashley founded and spearheaded an edtech platform called Curio Learning to elevate creative idea-development and authentic collaboration among educators. As founder and CEO, she received the Navitas Prize at the Milken-Penn Business Plan Competition, the Uber Girlboss Grand Prize, and joined an extensive network of edtech leaders at the LearnLaunch Accelerator in Boston.

Ashley has contributed to several publications including The Atlantic and the Washington Post, and is an Oxford and Fulbright Scholar. She is the author of From Underestimated to Unstoppable: 8 Educator Archetypes for Driving Change in the Classroom and Beyond, which is forthcoming in 2022 with ASCD.

In addition to being a member of the PBLWorks National Faculty, Ashley currently serves as a National Geographic Explorer stewarding the 2892 Miles to Go Geographic Walk for Justice alongside a collective of community storytellers and social justice leaders across the globe. Ashley deeply believes that experiential education is a catalyst for positive change and that belief drives all that she does.